Posted on September 12, 2017 | Comments Off on Diana Doyle to Perform at CatholicTV Telethon 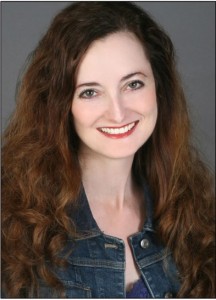 Doyle and Gordon’s performance will air on Friday, September 15 at 1pm ET (time subject to change). CatholicTV is available on cable, CatholicTVLIVE.com, Roku, Apple TV, or your mobile device.

The Telethon is CatholicTV’s most important fundraiser to support its ministry of providing programming that inspires and educates Catholics in the United States and around the world. In addition to the performance by Doyle and Gordon, this year’s Telethon will feature other live entertainment, highlights from CatholicTV’s most popular shows, and special guest appearances.

This entry was posted in Important Announcements, Music. Bookmark the permalink.